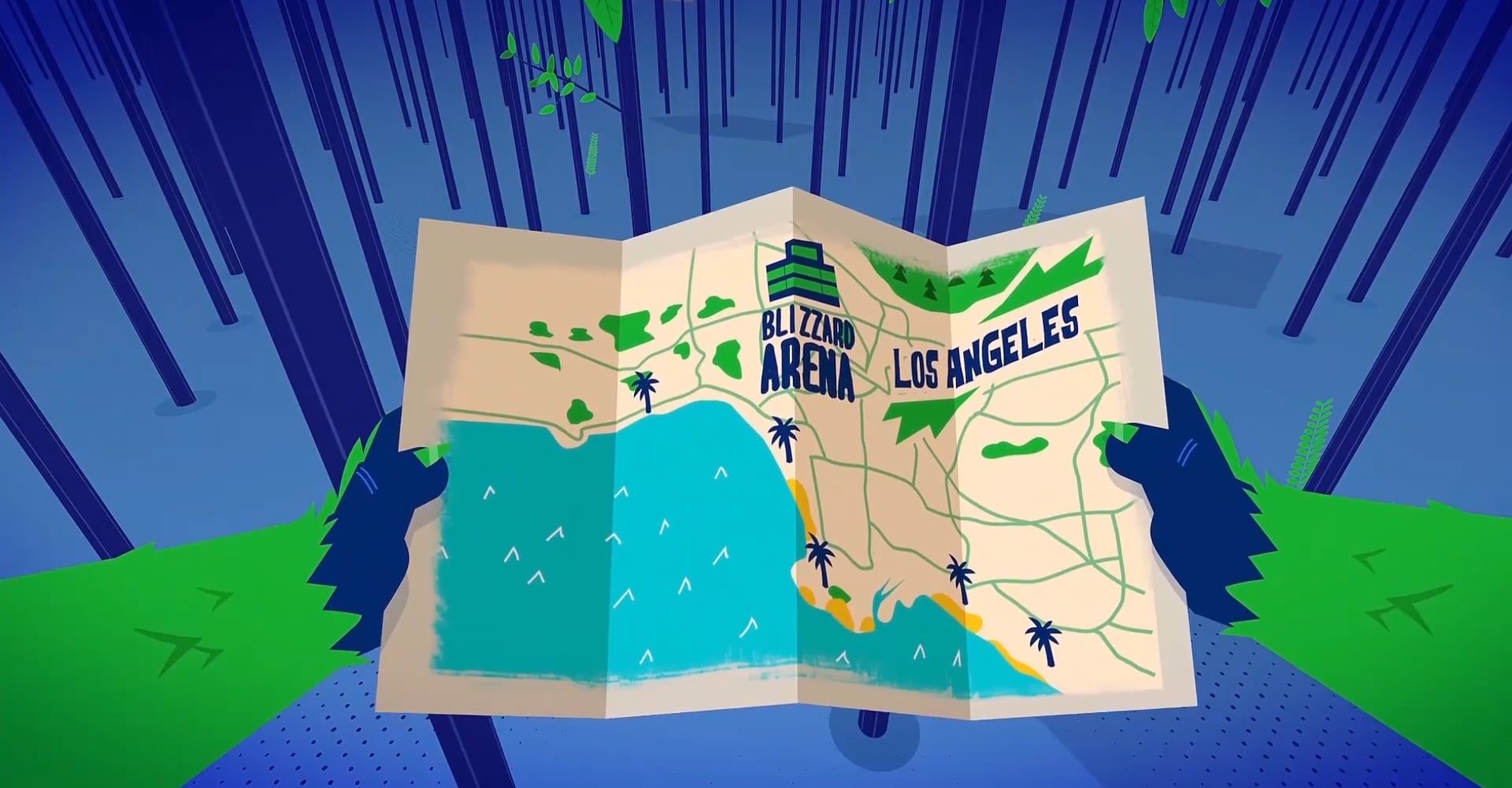 One of Vancouver Titan’s early video series was titled ‘Eye of the Titans’. The concept was a series designed to follow the team through an elevated POV as if it were seen through the eyes of the Teams brand character: The Sasquatch.

We created a Flat 2D animation intro for the series. It showed the Titan starting his journey in Vancouver, leaping over the Canucks owned Rogers Arena and over the border into Los Angeles where the team was living and competing. 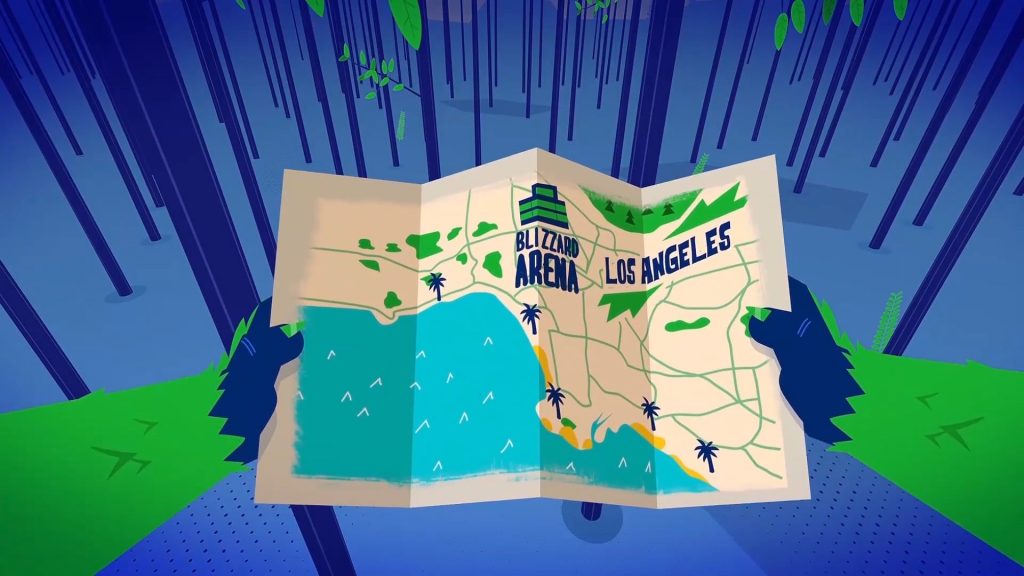